It's called "excuse", "lies" and "One more time".
On the surface it's burning
But i'm holding my breath just fine
And the walls waiting to be climbed
Half the steps leading nowhere
Half the steps going spare
fotky 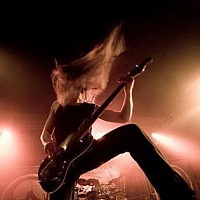 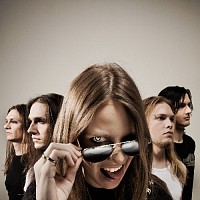