Envy and enemies often have a tendency to
To shit talk a crew like a bunch of human centipedes
I want the end of these diseased greed-fleas blood sucking on their knees like they want us to bleed
See, I gotta good mind to put you on blast
I.E.D., boy, I'm bombing your ass
Now I'm bringin’ that hot sauce
Boy you taking that hot loss
Left hook shook and Rhonda Rousey knocked off
Yeah, cold cocking you bitches
And like that old saying, snitches get stitches
Ah, held my tongue for way too long
Re-engaged viper, now we way too strong
And you way played on
AK let's bomb
All laced up now with my camo on
And we can't be gone
‘Cuz we too intact
I'm fueled by the envy, tell my enemies that
Tell me what it is, what really makes you hate
Is it that I'm writing rhymes, traveling through all the states
Aggravating all your mates, now you can't communicate
‘Cuz their blowin’ up my line asking me to go on dates, c’mon
I can't stand it when you show that insecurity
Acting all bad but it's just that immaturity
Verbally, saying when you see me that you're hurting me
Then when I'm in your face and your begging for security
I know your kind ‘cuz it happens all the time
One too many shots with lime and you stepping out of line
I get it
Yo, it's fine, one thing to keep in mind
Looking for that time to shine and you coming after mine
Don't write a check that that jaw can't cover
Get through me, gotta deal with my brothers
So get smart boy ‘cuz you know you ain't lasting
Back up bitch before that face gets blasted
fotky 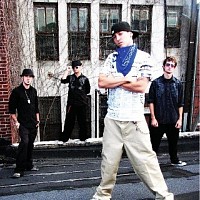 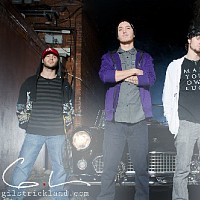 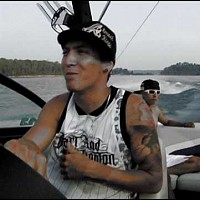 Where my enemies lie