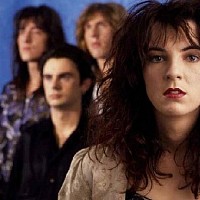 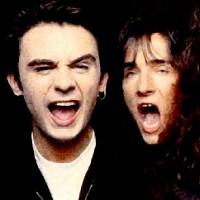 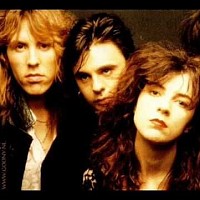 My life is losing its meaning.
He shines so hard. There's nowhere to run.
He blinds, his mind outshines the sun.
Imagine what he could become He's only
Begun to outshine the sun.
When the gods are shaken from the
Sky, there's a scientific reason why.
There's no wish to replace them and no-one's
Rushing in to win the race to fill the empty
Space

All About Eve texty