[Verse 1: Aesop Rock]
You want to know why? Because I'm
Dead messengers buried in their Melvin shirts
Awoken as reanimated mummies from the sepulcher
Anonymous and secular and ribbons and exposed brain
Roll with grown men who still use code names
Fold crawl space on the SS coat tails
Might chase six legs through his oatmeal
Oh dear, no pets eat his own homework
Pet cruise cobble step shoes that are bone bugs
Holmes, sick to the fishbone comb
My yellow brick shtick ain't tip toe prone
It's a misthrown sticky bomb slipping off the fingers wrong
Any blips you're witnessing are living in the Sigma laws
Blip, blip, dag, these ghosts need a doctor
Shelter, clean Dunlops on a walker
She sells sea shells he, draws revenge
Plots on a chalkboard, watch what you walk toward


[Hook]
Live free, die fat
Rock shot to a kill screen time lapse
Watch how the blitzkrieg climax
Spring clean hijack, bring me my axe
[Sample]
Girl: What are you doing up there?
Guy: Stealing, I'm a weekend burglar
Girl: I'm on my lunch break, you want to help me kill half an hour?
Guy: No..
fotky 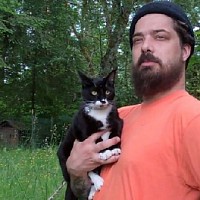 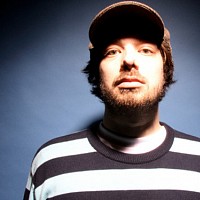 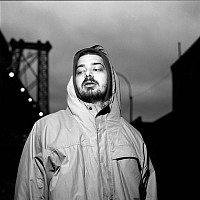