Fifteen men on the Dead Man's chest
Drink and the Devil had done for the rest
The mate was fixed with the bo'sun's pike
And the bo'sun brained with a marlin-spike,
Cookie's throat was marked belike
It had been gripped by fingers ten,
And there they lay, all good dead men,
Like break o' day in a boozin' den
Yo-Ho-Ho and a bottle of rum! 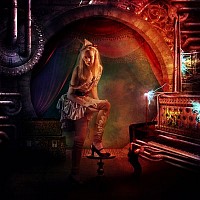 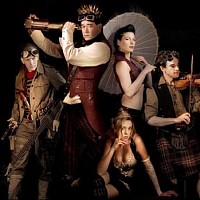