The vision came like a paralyzing nightmare
The natural world crumbled as if illusion all along
Now bound in a chamber of terrorizing hallucinations
Tormenting, manipulating the soul 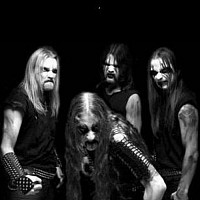 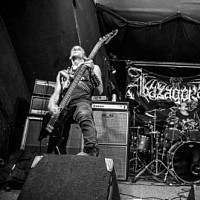 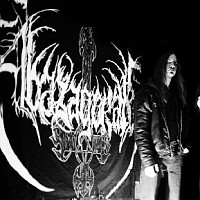 More driven than angels that warred for heaven
He returned with words of fire and ice
A spell to shatter the equilibrium of all being
"Have ye thought upon AL-Lat and Al-Uzza? and Manat, the third, the other? These are the exalted Gharāniq, whose intercession is hoped for."
Is hoped for.....