Where Are You, Bambi Woods? 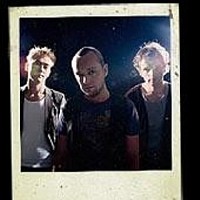 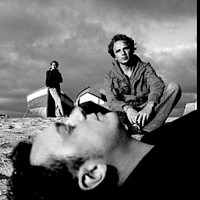 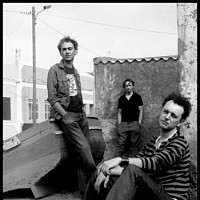 In an air-conditioned class I auditioned for Mrs. Townsend's choir
David wore a cowboy hat
He lip-synched like she ordered him
We prayed for soldiers in Iraq to give them strength to fire
We pledged allegiance to the flag
We praised our freedom caught between the borders of
America, America
Mary's father brought us home
He drove us through the heart of Texas
Once in Dallas I was shown
The spot where JFK got shot

Where Are You, Bambi Woods?